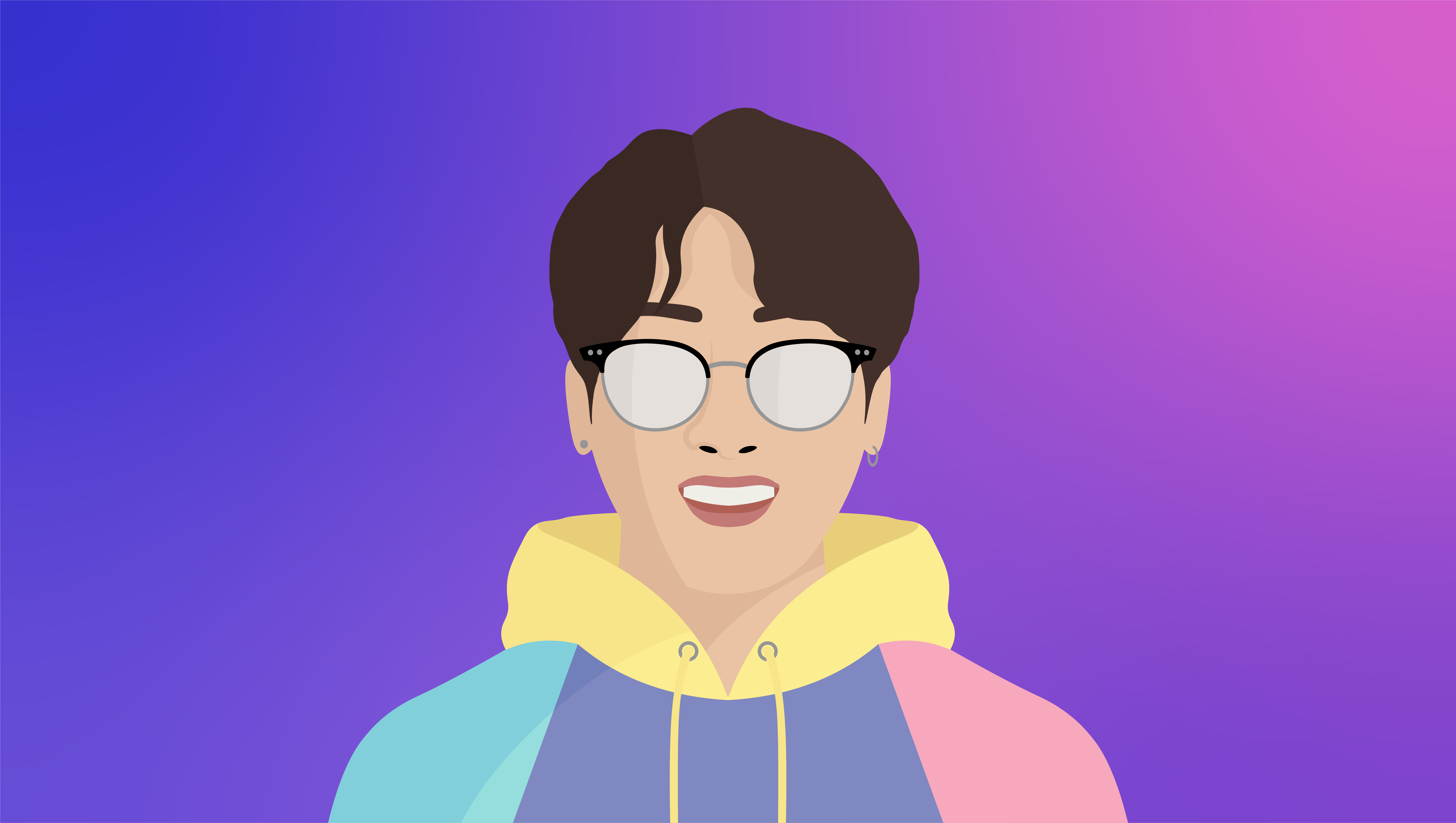 Hi, my name is Kevin Ko. I graduated from Stanford University in 2019 with a B.S. in Computer Science (Systems). I’m currently a software engineer at Google working on Linux kernel performance infrastructure.

I’ve been a passionate programmer for more than a decade. It started with a deep interest in iOS development following the early releases of iPhones. With mostly self-taught knowledge, I’ve developed and released multiple of my own mobile and web apps prior to attending college. My interests are primarily in computer security, operating systems, and app development, which largely factored into my focus on CS Systems at Stanford. I’ve also studied AI as well as researched and implemented deep learning models.

Outside of work, I’m enthusiastic about reverse-engineering apps, optimizing my dev environment, VIM, and generally learning about random things. In my free time, I also love playing games on my custom-built PC, jamming on my Telecaster (electric guitar), and producing music on Ableton.

Contact me for the most up-to-date and detailed CV.

For inquiries related to my works or anything else